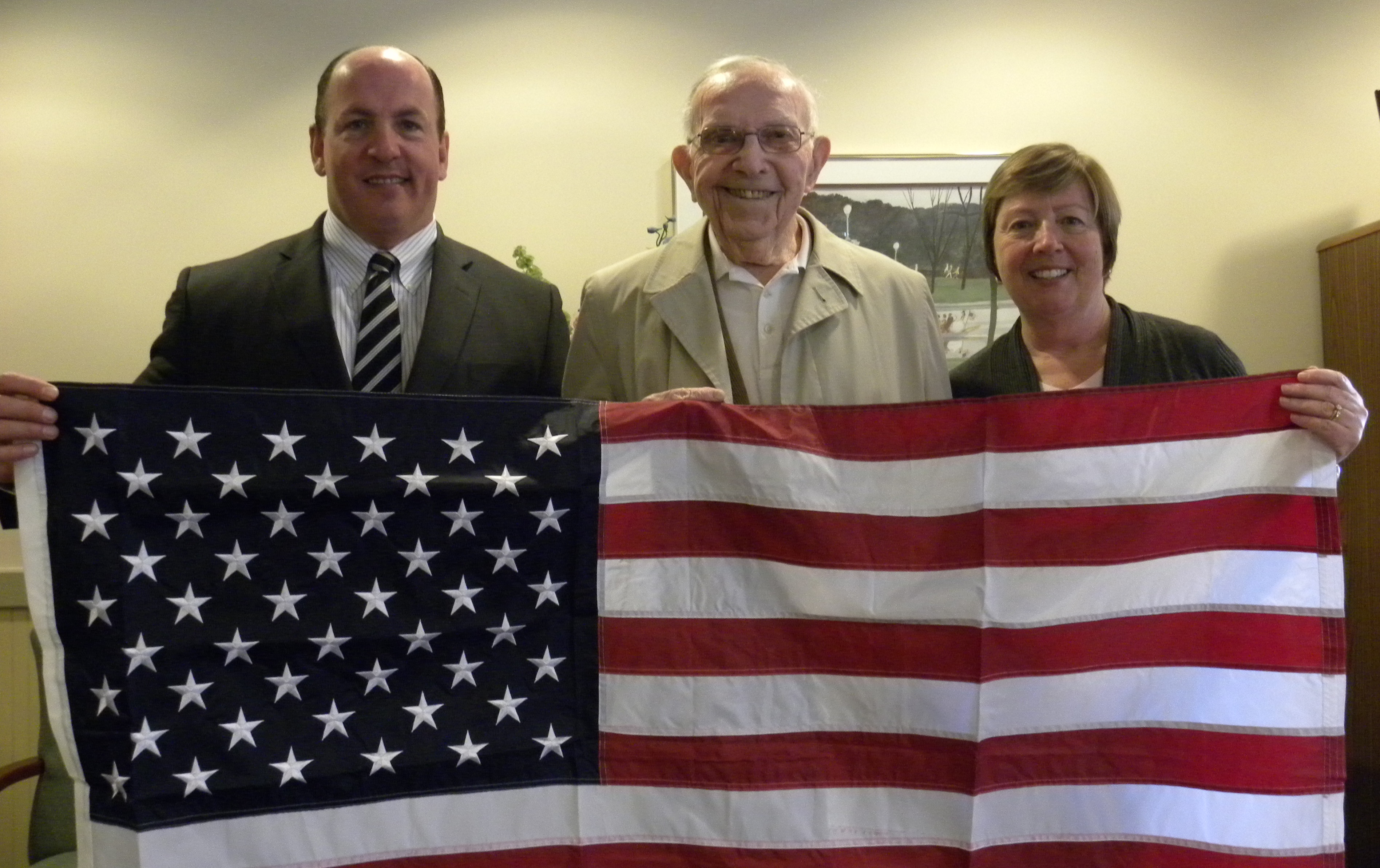 Massachusetts currently provides more than two times as many resources per veteran as any other state. The Commonwealth spent $173 per person on its more than 388,000 veterans in 2011, more than twice the amount spent by the next closest states, Illinois ($86) and Iowa ($84).Â Massachusetts also leads the nation in in the number of benefits programs available to its veterans, by offering 67 services targeted for veterans. This is more than the second closest state and almost twice the number of financial assistance programs offered by any other state.

Senator Joyce has consistently supported legislation to expand services for veterans and prevent discrimination in employment, including: